Hit enter to search or ESC to close
Uncategorized

Use of Printed Circuit Board Technology 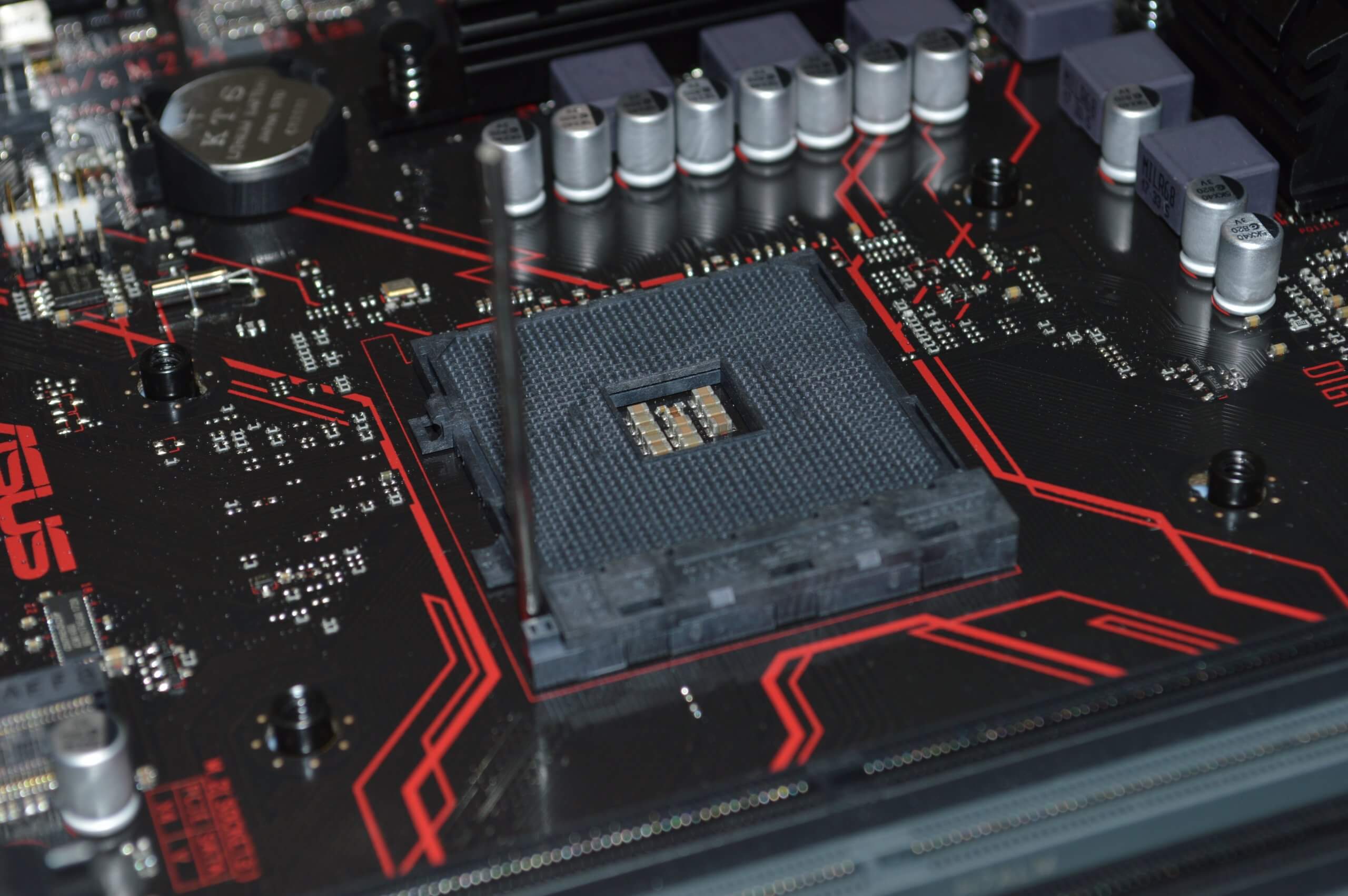 Their usage is also included in the industrial sector as well. Printed Circuit Boards have been especially transformative of the manufacturing industry where automation is essential to reducing human error, saving money and ensuring quality.

Most important is the way printed circuit board technology has impacted our communications technology today. Printed Circuit Boards are used to make communication satellites orbiting our planet work. They’re essential to helping make the World Wide Web connect and function. Media devices such as navigation and radios use Printed Circuit Boards to function, communicate and navigate. Smartphones use shrunk circuit boards to work and function.

History and Development of Circuit Board Technology.

Albert Hanson is credited with the first prototype of what would later become Printed Board Circuitry. Hie early era printed circuit boards were used to help make telephone exchange boards simpler and easier to use. Though not a true circuit board, Hanson’s early design includes many of the same design features that today’s circuit boards include today. Such features include through-hole construction allowing conductors to be used on both sides.

Charles Ducas would make his contribution in 1927 with the advent of printed wiring. The way his invention worked was that they would stencil a wire would be stenciled onto the board and then a specialty ink that conducts electricity would be used that would allow electricity to conduct through it.

Paul Eisler is credited for the first printed circuit board. He was working at a print shop he saw the need for a new faster way of wiring circuits instead of soldering each individual wire. His work was first used on modifying typewriters and would end up being invested by his company and later the military. The military would use his design for radio sets and for proximity fuses in shells by the Allies in World War II.

The military would expand on Eisler’s designs for use in early computers and would develop means to mass-produce them. The army eventually released its patent on circuit board technology and its manufacturing means for public use. To put it simply, the way circuit boards were mass-produced was through laminating copper onto a base material, which then had its wiring traced out through acid-resistant ink. The board was then etched with acid leaving the remaining needed wiring.

The 1960s saw the invention of the printed circuit board. This innovation allowed for circuit boards to become even smaller and more complex. Such boards powered the computers that sent the Apollo Space Craft to the Moon and back. This trend of making smaller, more complex circuit boards continued into the 1970s and 1980s allowing for the rise of the personal computer which led to the rise of so many other technologies that we take for granted today. 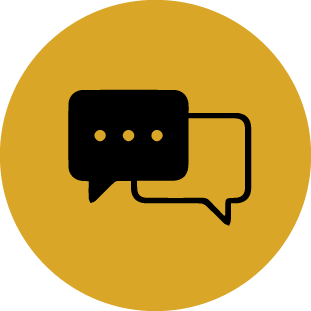